Write What You Know 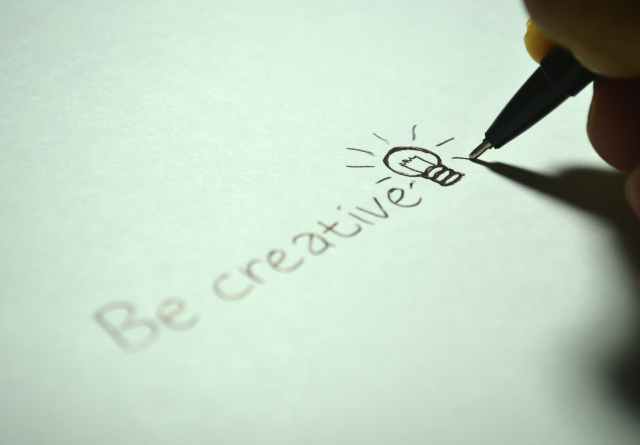 Photo by Pixabay on Pexels.com

So, here we are at the final story in RieTales. As you might be able to guess from the title, it was written at a time when I was getting a little frustrated by that perennial advice.

In this little horror story, an aspiring author gets one too many rejection notices and decides to put the advice into practice the only way he can think of. It leads to fame and fortune…but at what cost?

This was before I realized the secret behind the advice. I know I’ve touched on this somewhere before, but I can’t find where.

Write what you know doesn’t mean you have to have experienced everything that you write about. For example, Isaac Asimov did a lot of things, but he wasn’t actually a roboticist. Robert A. Heinlein never traveled to another planet. Anne McCaffery never rode a dragon. But they researched, extrapolated, and considered what they wished to write about and put it down on paper. In other words, if you don’t know what you want to write, learn about it. There are books on almost every subject imaginable. And if you can’t find a book, do field research if you can. If nothing else, learn about related subjects that are close to your idea and think about ways to extrapolate what you know to cover what you have in mind.

And then, of course, there are the things that are entirely imaginary. Vampires, demons, unicorns…no one says you can’t write about them, but ground them in research and reality. Vampires have similarities with bats (it’s in the lore ;). ) What would make a unicorn different in its movements and actions than a horse? By asking yourself these questions, you can bring strength and authenticity to your writing.

What consequences were those? Find out in RieTales from Mocha Memoirs Press!

Rie Sheridan Rose multitasks. A lot. Her short stories appear in numerous anthologies, including Nightmare Stalkers and Dream Walkers Vols. 1 and 2,  and Killing It Softly. She has authored twelve novels, six poetry chapbooks, and lyrics for dozens of songs. She tweets as @RieSheridanRose.
View all posts by RieSheridanRose →
This entry was posted in About writing, Promotions and tagged blogging, Mocha Memoirs Press, RieTales, Write What You Know, writing. Bookmark the permalink.